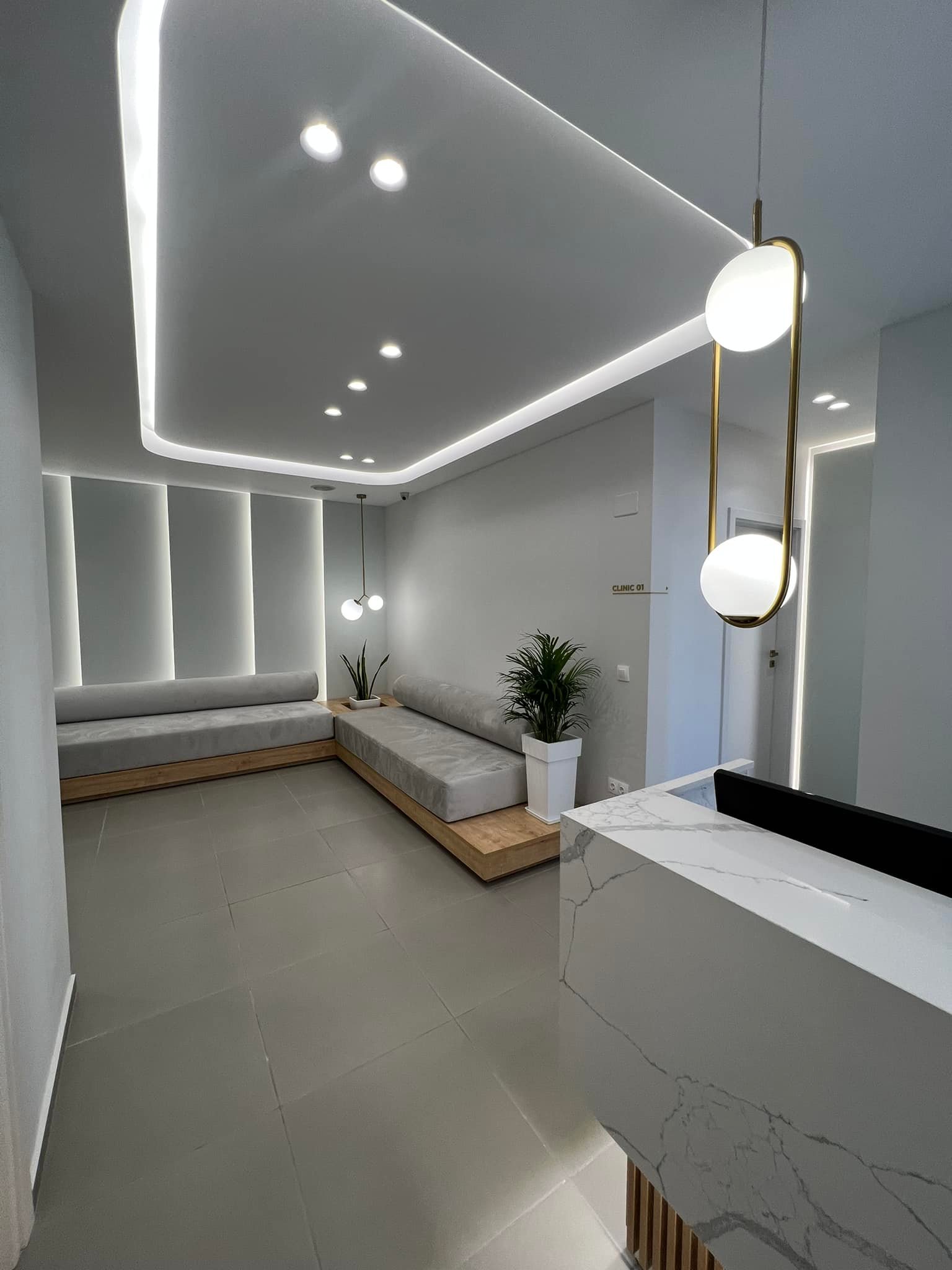 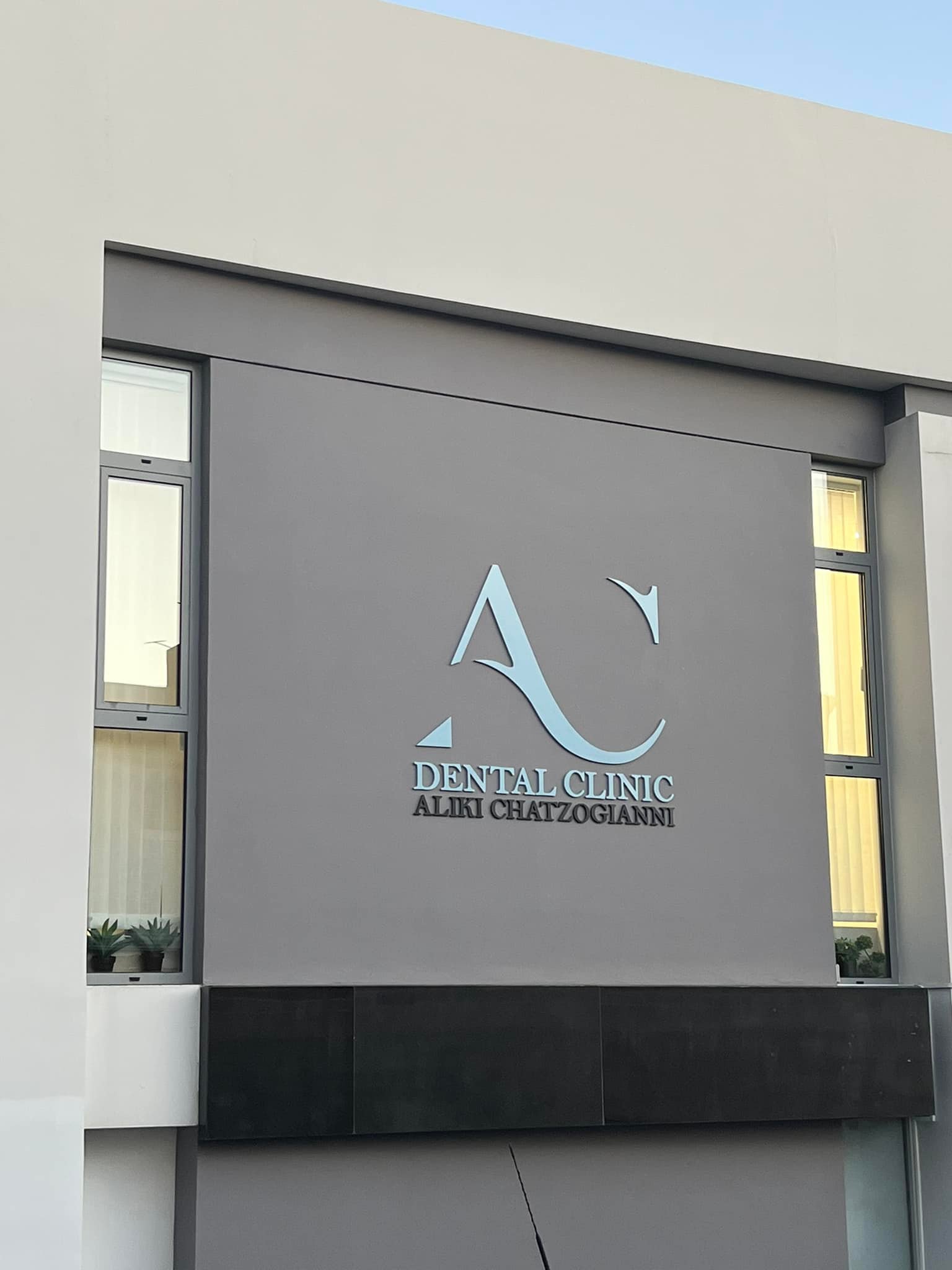 Are you a diabetic? You know for sure that diabetes causes problems in general health. But do you know that it can also cause problems in the oral cavity?

Diabetes mellitus is a common pathological disease characterised by high blood glucose levels (hyperglycaemia). The main symptoms of diabetes include polydipsia, polyuria, polyphagia, weight loss as well as damage to various organs (heart, vessels, kidneys, lower limbs) as well as the oral cavity. The oral problems are associated with reduced body defense against pathogens, microangiopathy and disorders of the oral flora due to increased blood glucose levels.

Some of the most common problems that diabetes causes in the oral cavity are halitosis, burning sensation as well as dry mouth which lead to patient discomfort and increased caries risk due to reduced salivary flow. At the same time, problematic healing after extraction or surgery, as well as infections and mainly fungal infections, are often observed. Candidiasis is often found in diabetic patients because the causative fungus Candida Albicans thrives in the presence of elevated salivary glucose levels. Candidiasis produces white membranes mainly in the tongue and inner part of the cheeks and mainly in people wearing dentures.

However, the main complication of diabetes in the oral cavity is periodontal disease. Patients with periodontitis have an increased risk of developing type 2 diabetes , while people with concomitant periodontitis and diabetes are more likely to have serious complications, such as damage to the eyes and kidneys, compared to those with just diabetes. Unfortunately, these two diseases have a two-way relationship, and there has been a great deal of research in recent years to fully link them. Periodontal disease is a chronic disease of microbial etiology that affects the soft periodontal tissues and the jaw bone. Diabetes has been shown to be one of the main factors that can lead to the onset of periodontal disease and even to accelerated periodontal destruction. At the same time, it plays a decisive role in its severity but also in the effectiveness of its treatment with the degree of glycemic control and the duration of diabetes directly related to its severity.

On the other hand, periodontal disease due to the inflammation in the mouth is an aggravating factor for glycemic control, thus making it difficult to regulate blood sugar levels. Thus, diabetes which is not controlled can lead to periodontitis, which at the same time makes it difficult to regulate diabetes because chronic inflammation increases tissue resistance to insulin. It is estimated that when patients are diagnosed with diabetes type 2, at least one in five have severe periodontal disease and that one in five incidence of tooth loss is associated with diabetes. It is characteristic that patients with unregulated diabetes who receive periodontal treatment achieve a decrease in glycosylated hemoglobin over a period of 3 to 6 months after successful treatment and most importantly prevent new problems in their oral cavity. Periodontal treatment is beneficial because it inhibits periodontal disease, stabilizes alveolar bone and lengthens the life of a tooth in the oral cavity.

Good oral health ensures a beautiful and healthy smile, but also in the case of diabetic patients it is necessary to maintain general health. Preventive dentistry is particularly important, which includes oral hygiene instructions and meticulous application on a daily basis, regular checkups and periodontal treatment where necessary as well as repairing problems when they are in their early stages.