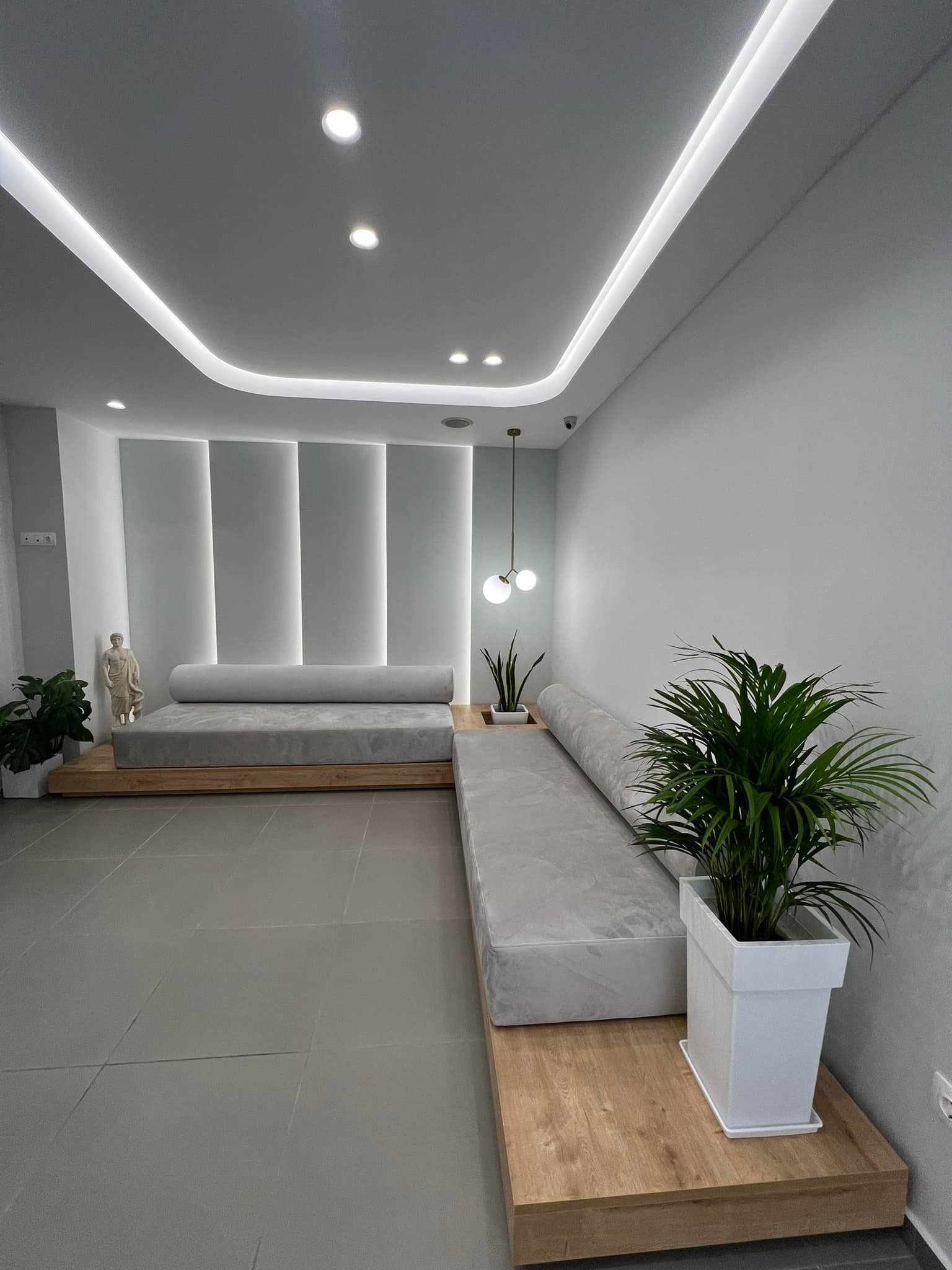 GINGIVOPLASTY- GINGIVECTOMY – AESTHETICS OF THE PERIODONTIUM 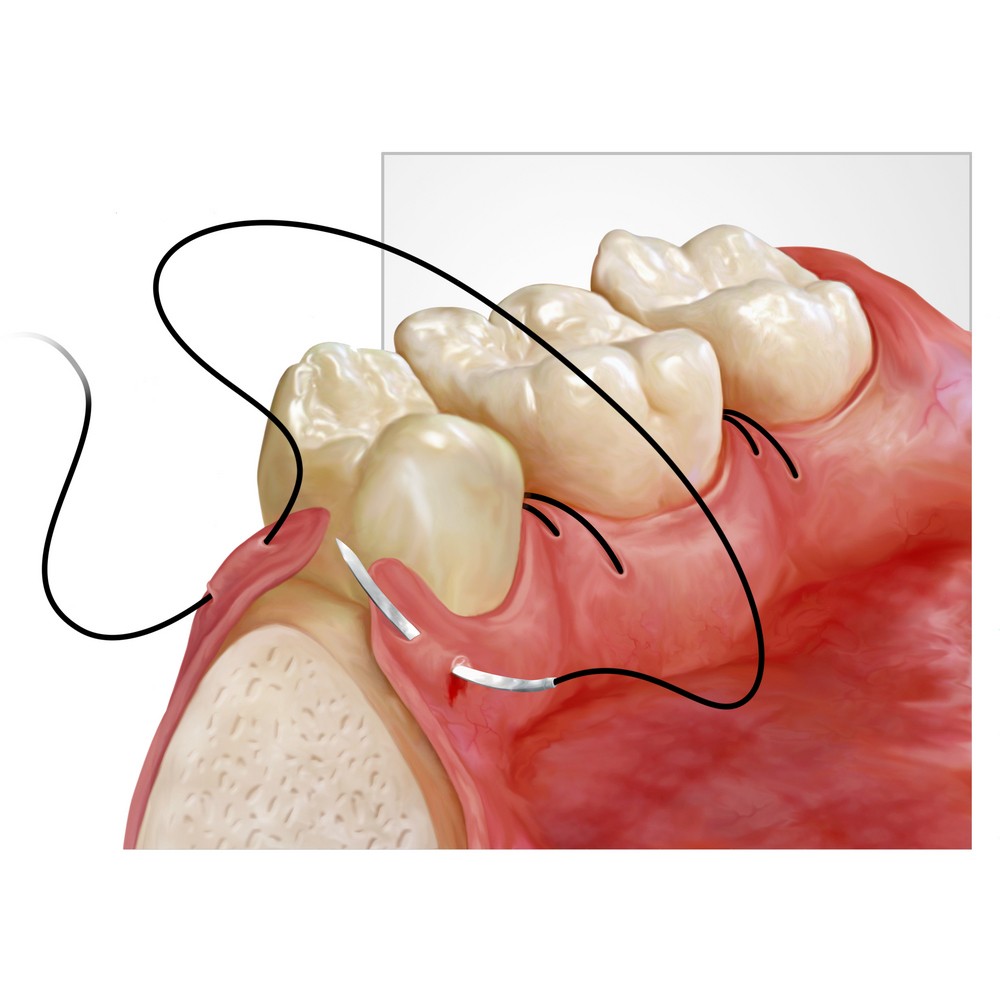 It is about a dental surgical technique which aims to remodel the gums and serves both aesthetic and therapeutic purposes. The most common form of gingivoplasty is in patients who have a “gummy smile”, which means that the gums, due to hyperplasia, cover a larger surface than the teeth, so, when they smile, the teeth look very small. Hyperplasia can usually be caused either by periodontitis, by hormonal disorders (e.g. pregnancy), or by taking a specific medication.

The gingivoplasty therapy begins with gingivectomies, namely the surgical removal of over-developed gum tissues by specialized dental practitioners (periodontists), using local anesthesia and special scalpels or LASER. Then, the dentist proceeds to a gradual thinning of the gums, until they give them the required shape which will evenly “embrace” the teeth. 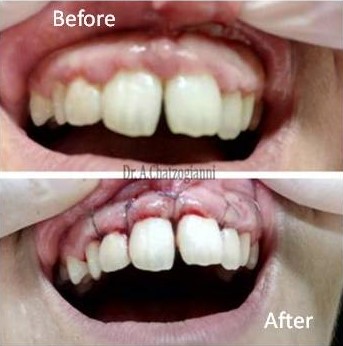 Another case where a gingivectomy is required, is when the gum which covers semi-impacted or impacted wisdom teeth is constantly infected, causing an inflammation. This condition is known as “pericoronitis” and the gingivectomy is essential, in order to reduce the symptoms, until the tooth is extracted.

A gingivectomy is also performed when the patient’s teeth are unnaturally small. The technique followed is then called “crown lengthening” and involves the removal of the gum from the base of the tooth, to make it appear larger. A frenectomy is also a small surgical procedure, where the frenum is removed, namely the tissue which connects the lower lip with the gums in cases where it prevents the proper functioning of the mouth.Finally, when the patient has a gum recession, namely when the gums have been removed from the teeth and have left the root exposed, they may be subjected to surgery, in order to restore them. In case a graft is needed, a graft is taken from the uraniscus tissue (palate) or an artificial graft is used.

Gingivoplasties are now considered as routine surgeries which effectively restore the harmony of the gums with the teeth and restore the balance in the mouth.